Today it was a repeat of a match from a couple of weeks ago against Box Hill, but this time at their home ground.

After an early try to Box Hill the Kiwi Hawthorn boys started to rise to the challenge and the defensive effort came to the fore until a couple of quickfire tries just before the break stretched the Box Hill advantage.

The second half opened with a try straight from the restart to Aidan but from then on Box Hill regained control to run in a further 3 tries. There was however good improvement from the boys on defence, with Aidan, Flynn, Henry and Thomas to the fore with their tackling, and Henry and Thomas growing in confidence with their ruck/maul work. In the backs Harry and Jacko were unselfish in moving the ball to their outsides, providing space for Leon (from Racing Rugby) to show his speed and skills. 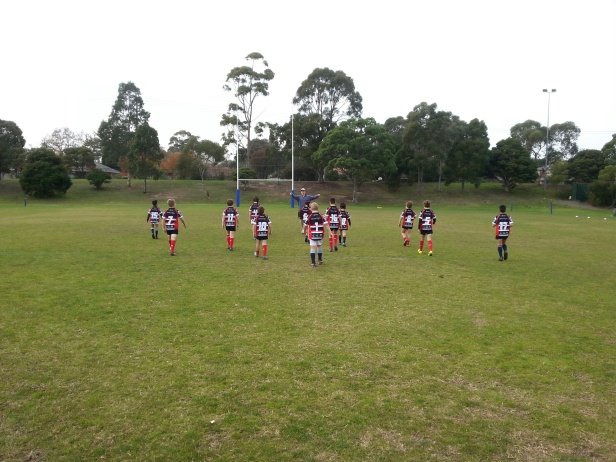 The Racing Toms (we had three of them this week, along with our own Thomas, to challenge the coaches) worked well with the boys and produced some stout defence but it was Leon who shone through on the day, quick on attack and a tyro in defence, who won the medal for the day. 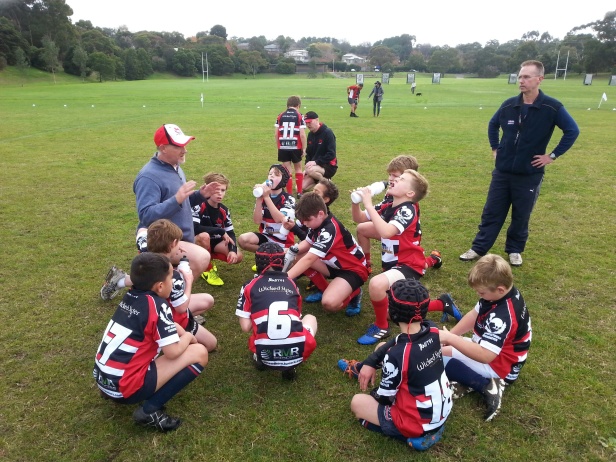 Well done boys, opportunity to continue our improvement at practice over the next 2 weeks before our next game against Moorabbin (at home) on 17 June.